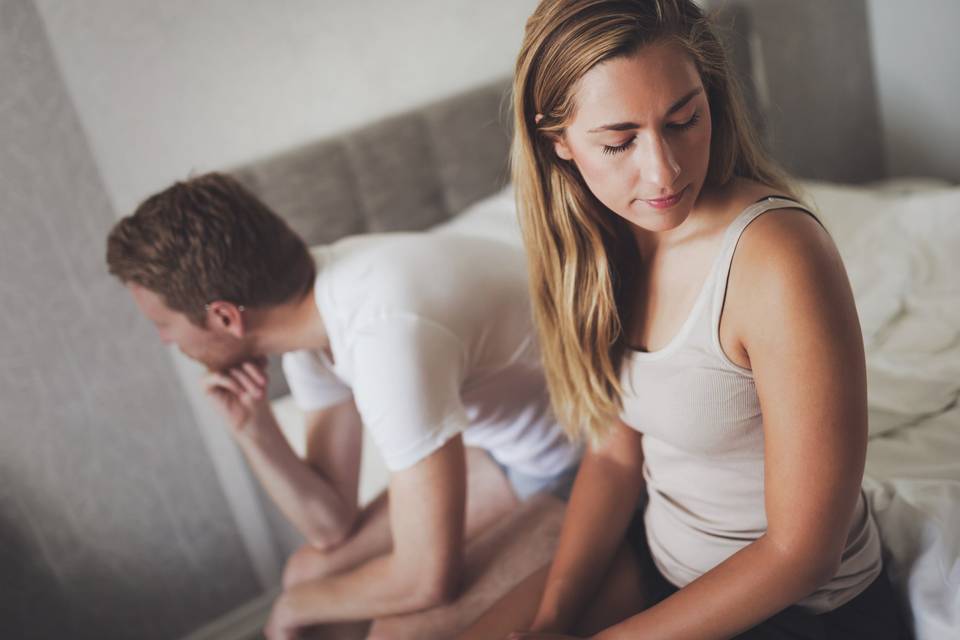 Mismatched Sexual Orientations in Indian Marriages
As a Relationship and Intimacy Coach, I have worked with many couples who have struggled with mismatched sexual orientations. One of the most common issues I see is when a straight person marries someone who identifies as gay, lesbian, asexual, or another non-heterosexual orientation. Such mismatches are often a major cause behind sexless marriage and brings a lot of emotional turmoil for both partners. This is especially common in India, where people are not as open and aware about different sexual orientations as in the west. I often see cases where couples are locked in marriages with partners who have a different sexual orientation, and they are not aware of it. This can lead to a lot of confusion and hurt. There are many different sexual orientations, and it's important to understand the definitions of each. For example, an asexual person may not experience sexual attraction at all, while an autosexual may only enjoy sexual activity with themselves. Homosexual people - gays and lesbians - only experience attraction to the same sex as theirs, while bisexual people experience attraction towards both sexes. A pansexual person may be attracted to people of all genders and orientations.
Mismatched Sexual Orientations Turmoil
In many cases, a mismatch in sexual orientations can lead to a lot of hurt and confusion for both partners. For example, I have worked with a straight man who married a lesbian woman. Both partners struggled with their emotions as they tried to navigate their different orientations. Another case I worked on was a gay man who felt anger and resentment towards his wife when she demanded sex from him. The wife eventually discovered that her husband was gay and the revelation left her feeling shocked and angry. Once I met a couple where the man was autosexual. He only enjoyed sexual activity with himself and would stand in front of a mirror enjoying his own body instead of his partner's. This made the woman feel sexually rejected and hurt. Another couple who came to me were in a push-pull relationship. The man was gray-A, which means that he sometimes wanted sex and sometimes avoided it for months. The woman didn't know what was happening and suspected that her husband was having an affair. But in couples therapy, the man confessed that he was gray-A and had a different sexual orientation. With counseling, the woman was able to make peace with it and understand that it wasn't about another woman. I can also tell you about this other case where the man was married to a very attractive woman, but she was asexual. Initially, he thought she may be shy or feeling self-conscious about her sexuality, but he never suspected that his wife was asexual. Their marriage was not consummated for months, and the man patiently waited for his wife to come around to consensual sex. After six months, they sought counseling, and it was discovered that the wife was also not aware that she was asexual. The marriage had to be dissolved. In some cases, a mismatch in sexual orientations can lead to a new and exciting world of sexuality. For example, I worked with a man who came across a pansexual partner and introduced her to a new world of sexuality. At first, the woman was shocked and disgusted, but later she learned to accept her partner's pansexual orientation without it threatening her own attachment to him. This led to an open relationship. Many people keep their sexual orientations secret because of fear of being mocked or rejected by society. This can be especially true for people living in India where sexual diversity is not well accepted yet.
Is Divorce the Only Way?
The question is, should such mismatches always lead to divorce or is there a middle path? The answer is not clear cut. Sometimes, the mismatch in sexual orientations can cause so much pain and hurt that divorce is the only option. However, I have found that there is often a middle path that can be taken, if the couple wishes to still stay together for various reasons. Many have found a way to be true to themselves while still staying together. This might mean finding new ways to communicate, or making changes to their relationship dynamics. It might also mean seeking out counseling to help them work through their issues. If you are struggling with this question in your own relationship, I encourage you to take a journey with me. Together, we can explore your feelings, your needs, and your goals. We can work together to find a solution that works for you and your partner. You don't have to feel lost or alone in this process. With the right guidance, you can find a path forward that feels right for both of you.
Feel free to reach out to me for a free first exploratory call.
Connect With Shivanya

10 Tips For Feeling Secure In A Relationship

Copyright © 2023 Journey Into Love | All Rights Reserved. Made With AWT