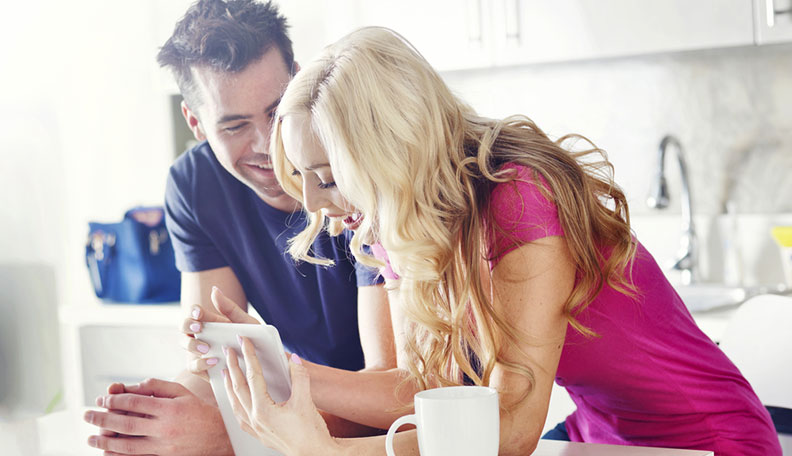 Nice men are getting friend-zoned, and the douchebags are preferred over good guys! Has it ever happened to you? If yes, accept my sympathies, but you can not entirely blame the women for rejecting you. You may also be a reason for her to turn off or reject you or prefer someone else over you.

Maybe you don't represent yourself as a potential partner or try to please her. Or you are too weak to put forward your attention. There may be umpteen reasons why you got rejected or friend-zoned. Some of these mistakes are mentioned below, analyze if you are committing these mistakes or your luck isn't in your favour!

This is a tricky one to understand because it's not the same thing as being a pushover. Dear nice men, being too nice might make you seem like you lack confidence and self-esteem.

It could be that you are actually genuinely good and are just trying to help others and make them happy without expecting anything in return. But unfortunately, if you're not attracted to her—and even if you are—it can come off as creepy or desperate when you act this way around women you like. That's why there are higher chances of you getting friend-zoned. Too much genuineness is making you look needy instead of confident. And it's a big turnoff for strong women.

Yes, you heard that right! If you want to avoid the friendzone, you need to lead. Women don't like men who are too apprehensive about making a move. Honestly, nobody likes chickens. Though women don't like to be led by any dumb men, they definitely like to be led by attractive and confident men who are assertive. So if you lack these traits, count yourself on the friend-zone list.

Men get friend-zoned because they are not congruent with their words, actions, thoughts, or body language.

I know that sounds like many mumbo jumbos, but it does matter how you convey yourself to women. If you're saying one thing and doing another, the woman will judge you either as a liar or a cheater. Your words and actions should be synchronous.

This can lead to mistrust and a lack of respect for you in general, which will make her feel uncomfortable around you. And she would want nothing more than for the interaction between the two of you to end as soon as possible!

If you don't convey that you have sexual chemistry with a woman, she will not even think of being friends with you.

Sexual tension is a powerful force that you can use to attract a woman. It's created when a man is congruent with his words and actions—when he knows who he is and what he wants in life, doesn't supplicate to her, and isn't afraid of putting himself out there.

If you’re in the friendzone, it may be because she doesn't respect or value you as a man. There can be numerous reasons for it, such as:

She feels like she is in control here because she is making all of the decisions about whether or not your relationship will happen—and if it does, when and under what terms.

It's often easier for a woman to say "no" than it is for her to say "yes." Since birth, women have been socialized to avoid conflict, especially when they don't know how they feel about something yet (which happens more often than men think).

This is a mistake because it's not the same thing at all. Being yourself means being vulnerable, and that's what women want from men anyway; they just don't realize it yet. It also means being friendly (if you're not already) and treating women like human beings instead of objects to be conquered or won over by any means necessary.

You can only become more attractive to women if you stop trying so hard—just be your true self! Stop trying appeasement gimmicks; your life shouldn't revolve around her acceptance. If you are doing this, she'll probably use you as a doormat all through her life.

Because you haven't shown her your strong side just to please her, and honestly, women aren't attracted to cowardice. Under her lenses of judgment, you are a feeble man with no opinions.

In this case, she has no intention of ever being with you, and you're already in her friend zone. Even if you try to claim her for yourself by asking her out on a date or otherwise showing your interest in her romantically, she may turn up the heat on another male suitor.

These are some factors why women don't give you attention, why you are a turnoff for them, why they aren't attracted to you, or why they don't see you as a potential partner.

So if you want to be the best version of yourself and you really want to learn the art of attracting the woman and holding her attention, connect with SHIVANYA YOGMAYAA, -the Relationship and Dating coach.

10 Tips For Feeling Secure In A Relationship

Copyright Â© 2023 Journey Into Love | All Rights Reserved. Made With AWT